'Mohammed Not For Sale' 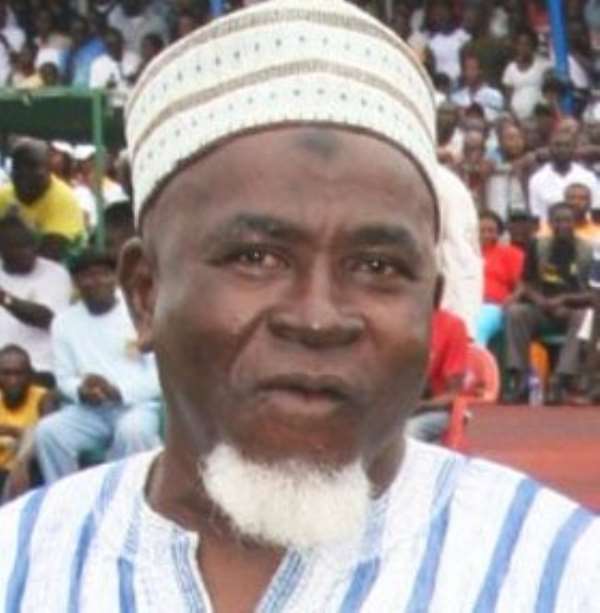 He said information he was privy to indicated that several clubs in the country were interested in the player.

Alhaji Grunsah warned such clubs to back off, since the player was not for sale.

He maintained that Mohammed would only leave King Faisal when a lucrative contract arrives from Europe.

Alhaji Grunsah said getting money to run the club was one of the biggest problems he faced last season.

He lamented that fans don't watch King Faisal games and this is having adverse effects on the club's coffers.

NPP may lose 2024 elections if Bawumia is imposed as flag be...
32 minutes ago

Keep quiet and concede defeat because you couldn't perform —...
42 minutes ago