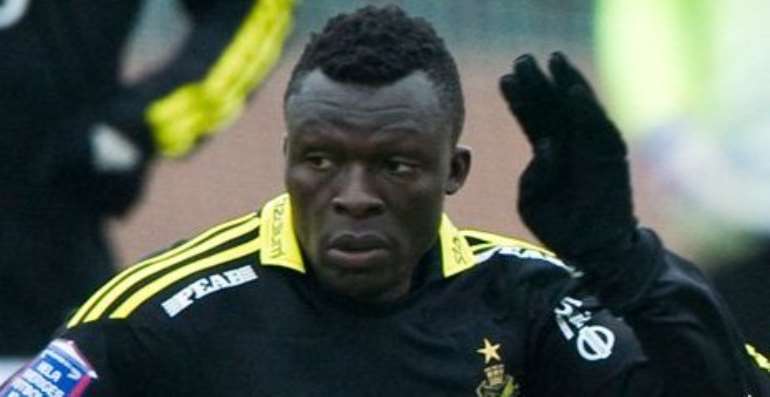 The 22-year-old joins the Turkish second tier side on a season's-long loan deal from Swedish club AIK.

The Togo international becomes the second player to join Balikesirspor on a loan deal from the Swedish club following the arriving of Ghanaian youngster Kwame Karikari a week ago.

Atakora who has already won four caps for the Togo national team started out his career as an academy player for Ghanaian side Liberty Professionals.

He joined Fredikstad in 2009 before sealing a permanent move to AIK two years later but not after holding loan spells with IFK Varnamo.