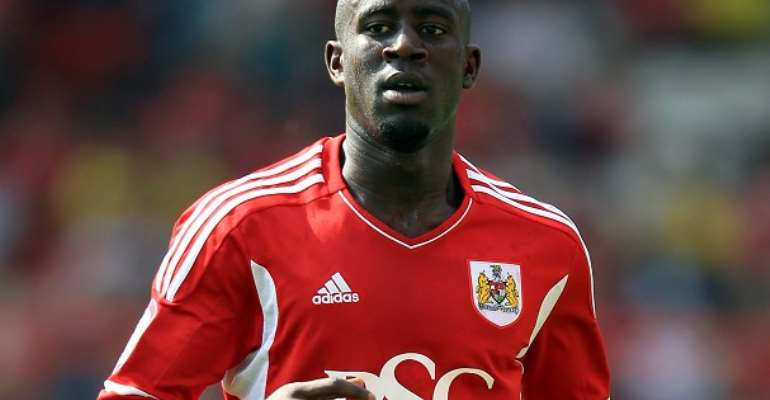 Albert Adomah has been handed the number 27 shirt at Bristol City – signalling the club's preparedness to keep thew Ghana winger.

The 25-year-old has been angling for a move away from Ashton Gate but his suitors have been unable to match Bristol's over £2m asking price.

The ex Barnet man was excluded from the side's trip to Spain and has only featured in a few games of the team's pre-season activities.

The Ghana international now appears set to stay with the Robins as he retains his number 27 shirt in the official Bristol squad released on Tuesday.

Adomah can however still exit the club as the transfer window remains wide open with Wigan and Crystal Palace reportedly interested.