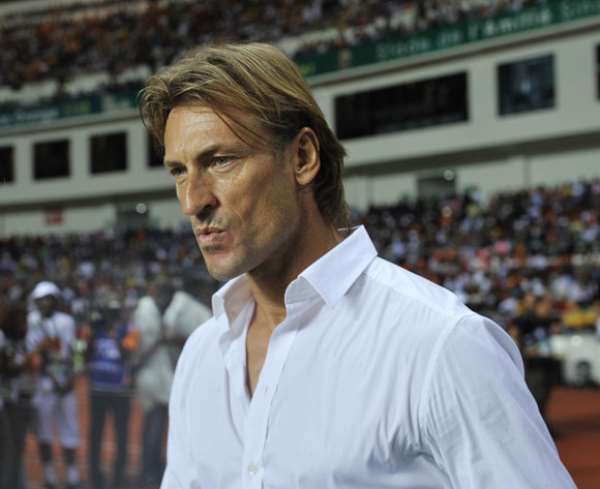 Herve Renard says credit should be given to Kwesi Appiah for coaching one of the most demanding team's in Africa.

The Zambia coach said he has a lot of respect for his ex-Blacks Stars bench mate and current Ghana coach as their September 6 showdown in Kumasi looms.

Renard and Appiah worked together as part of ex-Ghana coach Claude Le Roy's bench from 2007 to 2008.

“Everyone had his part we were just assistants of the big coach Claude Le Roy.”

“To manage a squad like the Black Stars is a tough job,” Renard said.

Zambia must beat Ghana on September 6 to advance to the final play-off qualifying round of the 2014 World Cup qualifiers.

Ghana leads Group D on 12 points, one more than Zambia heading in the sixth and final pool game.