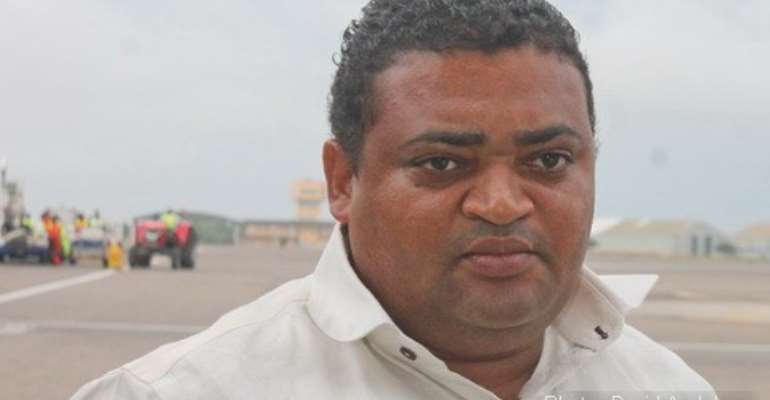 Deputy Sports Minister Joseph Yamin has told the Black Satellites not to despair and win their final group match against the USA on Thursday in the ongoing FIFA U-20 World Cup tournament in Turkey.

The Satellites hold faint hopes of making it to the knock-out stage of the tournament after losing their first two games 1-3 and 0-1 to France and Spain respectively.

The team now hopes securing three points and having a good goal difference can make them one of the best four third placed teams to go through.

Mr. Yamin who is with the team at the tournament, has told the players not to give up but concentrate on the game against USA and win convincingly.