Usain Bolt hoping to bounce back over 200m in Oslo 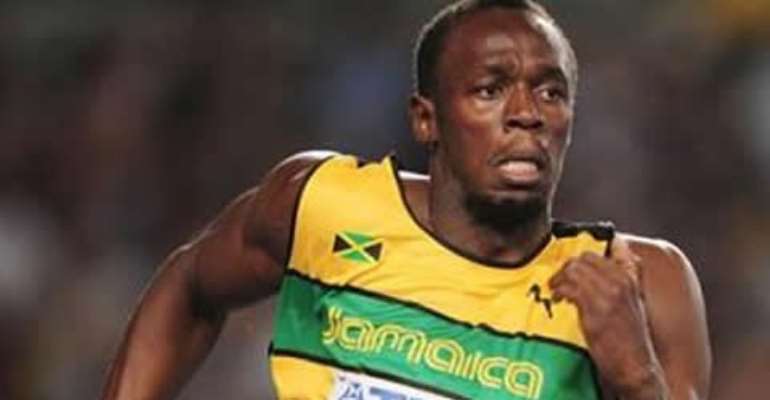 Usain Bolt: Hoping to bounce back from a rare defeat to a 200m win on Thursday

Triple Olympic champion Usain Bolt hopes to bounce back from last week's rare defeat with a convincing 200m victory in Oslo on Thursday.

The Jamaican lost to American Justin Gatlin over the shorter sprint in Rome last week, but aims to bounce back with a sub-20-second run in his first 200m of the year at the Diamond League meeting.

Bolt said: "I'm feeling pretty good, I think I'm in shape to run under 20 seconds. It's all about the execution and getting it right.

"Now it's all about pushing myself in races to run myself into shape.

"I'm really happy with how I'm feeling, I just need more races under my belt."

And the 100 and 200m world record-holder insists he isn't worried about his slight dip in form and says he's firmly focused on defending his titles at the World Championships in Moscow in August.

Aiming to be the first to break the 20-second barrier this season, Bolt has his sights set on Frank Fredericks' track record of 19.82 set in 1996, and will be pushed by Norwegian Jaysuma Saidy Ndure who also hopes to break the barrier.

European 100m bronze medallist Ndure said: "This is home for me so I have to at least try to run as fast as I can.