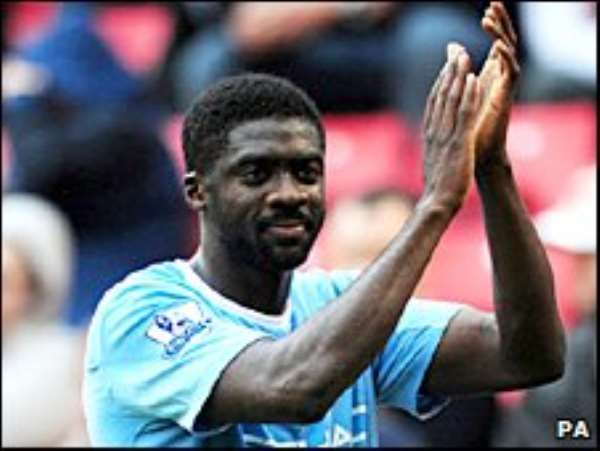 Liverpool have agreed on a deal to sign Manchester City defender Kolo Toure.

The 32-year-old Ivory Coast international will move to Anfield on 1 July when his contract at Etihad Stadium expires.

In seven seasons at Arsenal, Toure won the FA Cup twice and was part of the 'Invincibles' squad that went through the 2003-04 season unbeaten to win the Premier League.

However, Toure missed out on City's 2011 FA Cup success after being suspended for six months in March of that year for  failing  drugs test. http://news.bbc.co.uk/sport1/hi/football/teams/m/man_city/9413738.stm