Owen to retire at end of season 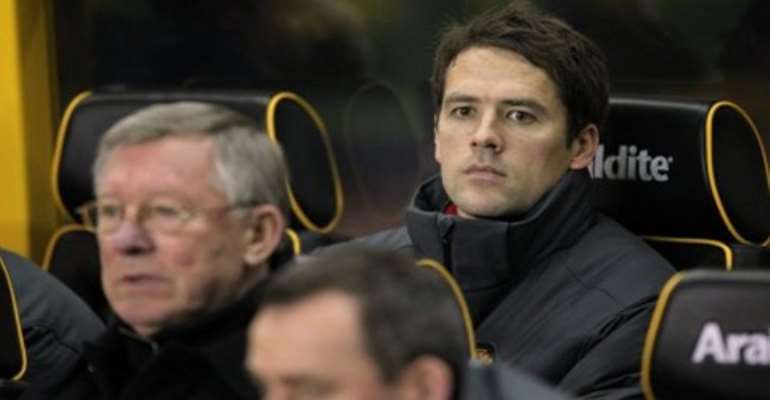 The former England striker Michael Owen has said he will retire at the end of the season.

Former England striker Michael Owen has announced he will retire from football at the end of the season.

The 33-year-old made his name with Liverpool and went on to play for Real Madrid, Newcastle and Manchester United before signing for Stoke at the start of this season.

But Owen, who has been dogged by injury in the latter stages of his career, has found opportunities very difficult to come by at the Britannia Stadium and has made the decision to hang up his boots.

The striker wrote on his personal website: "It is with an immense amount of pride that I am announcing my intention to retire from professional football at the end of this season."