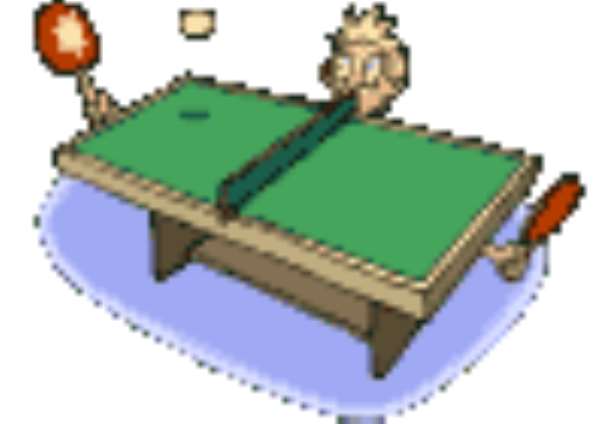 Accra, Nov 28, GNA - The International Tennis Federation (ITF) has provided a grant of four thousand dollars and tennis equipment to enable the country host the 13th edition of the Africa Table Tennis Youth Championship billed for next year.

The competition which will be the country's major championship and has been slated for March 27th to April 6 next year at the Sports Hall of the Accra Sports Stadium is expected to receive a further boost of four thousand dollars for organization and training from the Africa Table Tennis Federation (ATTF).

This came to light when Ghana Table Tennis Association (GTTA) launched the championship at a short ceremony in Accra on Friday.

In all about fifteen African countries are expected to participate in the event which the country will hosting on account of her remarkable performance in the recent World Table Tennis Championship held in Paris, France as well as her performance at the just ended All African Games in Abuja, Nigeria.

Honourable Rashid Bawa, Minister of States in charge of Education, Youth and Sports launching the programme said Ghana accepted to host the tourney based on the big challenges that come with it as well as the improvement on facilities for future events.

He was hopeful that by hosting the competition, the youth will be in a position to measure their skills against opponents from other countries while the association will be afforded the opportunity to select players to represent Ghana at the World Youth Championship billed for Austria in December next year.

Touching on funding, the Minister said an amount of 28,040 US dollars and 178,100.000 cedis would be needed for team preparation and procurement of materials for rehabilitation of existing infrastructure for the championship.

He said the government would do everything possible to ensure the success of the tourney and appealed to individuals, sports enthusiasts and corporate bodies to also assist.

Squadron Leader Ebo Bartels, chairman of the Association announced a ten-member planning committee to oversee to the day-to-day planning of the competition.

According to the chairman, other sub committees such are sponsorship and marketing, organization and technical, Awards, Prizes and refreshment, publicity, accommodation, feeding and transportation, medical and jury of appeal will be formed along the way.