Hand-Algeria : Six candidates for the presidency of the Federation 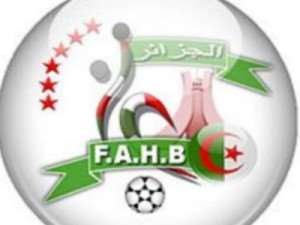 The new executive office of the Federation of Algerian handball (FAHB) will be known on Thursday after the elective general assembly.

At the closing for receipt of nominations on Monday, six personnality of Algerian handball have submitted their nominations for the presidency of the proceedings.

In addition, 23 candidates have been registered for the other 13 members who will make up the new office.