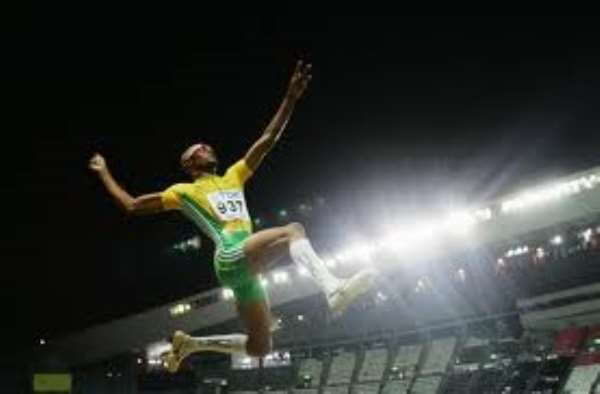 Born in 1985 in Heiddelberg, Mokoena is a specialist in the long jump and triple jump.

Several times on the podium since the beginning of his career, he was among other things: Junior World Champion in Grosseto (triple jump, 2004), World Indoor Champion in Valencia (long jump, 2008), silver medalist Olympic Games Beijing 2008. In 2010, he won the long jump African Championships in Nairobi ……