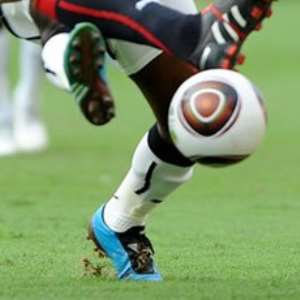 Real Tamale United's season took a turn for the worse after they began their second round of the league the same way they ended the first round.

The Tamale side lost 3-1 to new boys, Amidaus Professionals at the Baba Yara Stadium on Saturday.

Yahaya Mohammed, the Glo Premier League's top scorer, was on target in the 74th minute as he registered his 11th goal of the campaign so far after Isaac Ofori had given Amidaus the lead in the 24th minute.

Four minutes after Amidaus' second goal, RTU's Aminu Mohammed pulled a goal back for the bottom placed side.

But with ten minutes to end the game, Selasie Adjei wrapped up victory for Amidaus when he scored the third goal to consign RTU to their eleventh defeat after 16 games.