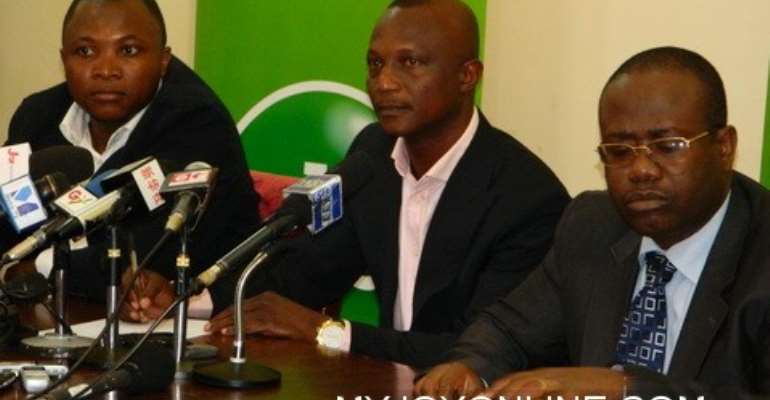 The Ghana Football Association will keep Kwesi Appiah as coach of the Black Stars despite his failure to deliver the AFCON 2013 trophy.

Public sentiment against the coach kept rising since the team's loss to Mali on Saturday. For the second year running, Ghana failed to clinch a medal despite making it to the semifinals.

A Ghana FA source said that, "we know of public disappointment due to the way in which we finished this tournament. But above all, we want to empower our own."

As a result, Kwesi Appiah, who was appointed last April, will continue his capacity-building process with more specialized courses in England. He will be visiting Manchester City before the World Cup qualifiers resume.

"It's vital that we have faith in building local capacity. We know it is going to be a journey, not a sprint," the source went on.

Shake up
The Ghana FA will work closely with Kwesi Appiah to fine tune areas of the team where there are problems. Despite extensive discussions of the left-back situation before the tournament, Appiah still had obvious problems.

The coach himself does not believe his team was as poor as the public perceived them to be, saying after the Mali defeat that he believes "they performed very well."

He had also argued that "when you have your chances and don't take it, that is where sometimes you see inexperience coming up."

A reminder
When Kwesi Appiah was given the nod to lead the team, the FA had explained the need to stick with him through thick and thin. The football governing body believes it is now time to stay with the plan.

"Our objective is to offer the needed support so he succeeds in this new appointment. And so the FA is fully committed to ensure that all the facilities and all the needs of the coach are provided so he delivers according to the mandate entrusted him," the source explained.

Kwesi Appiah has been given a contract until the end of the 2014 World Cup.

Being a big believer in youth, the gaffer had also said that, "considering that fact that I have so many [young players] in the team, I believe they will do well anytime they are given this opportunity again because by then, they would have had experience in playing in competitions."

An official communication on the state of the Black Stars following the team's showing will be delivered shortly.