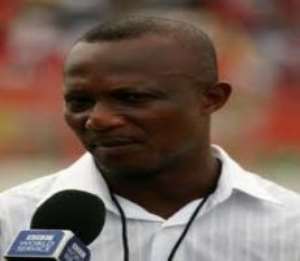 Ghana will be missing three key players when they play Niger in their decisive Group B clash at the 2013 Africa Cup of Nations on Monday.

Influential midfielder , experienced enforcer Anthony Annan,Mubarak Wakaso and striker Richmond Boakye Yiadom are all not available for the match in Port Elizabeth.

Spain-based Wakaso misses the game as he is serving a one-match ban after picking up his second booking of the tournament for his goal celebration against Mali.

Ghana coach Kwesi Appiah has disclosed that he should be fit for the quarterfinals, assuming the Black Stars qualify.

The Black Stars will still be missing Italy-based striker Richmond Boakye-Yiadom, who has not fully recovered from a groin injury sustained during their training camp in Abu Dhabi.

Annan also remains on the sidelines after aggravating an ankle injury

during Ghana's opening Group B match against DR Congo.

Ghana must beat Niger to be assured of the top spot in Group B.