Adiyiah: I still have a place in the Black Stars team

By myjoyonline
Cup of Nations 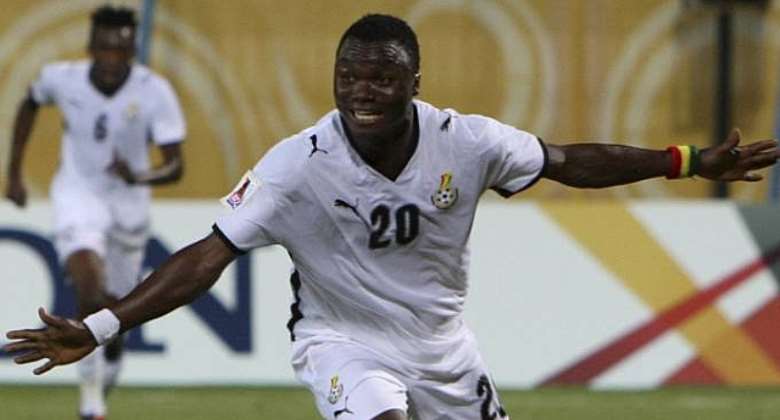 “It is nothing strange to me after my exclusion, because it is the coach's choice and we need to respect the decision he has made. May be I will get the opportunity after the tournament,back to the team and anybody in the call up is capable of carrying the flag of Ghana high and it is time we pray for all team members to succeed .” he told Luv Sports

The youngster is on a Christmas break and will be returning after the yuletide later in January.