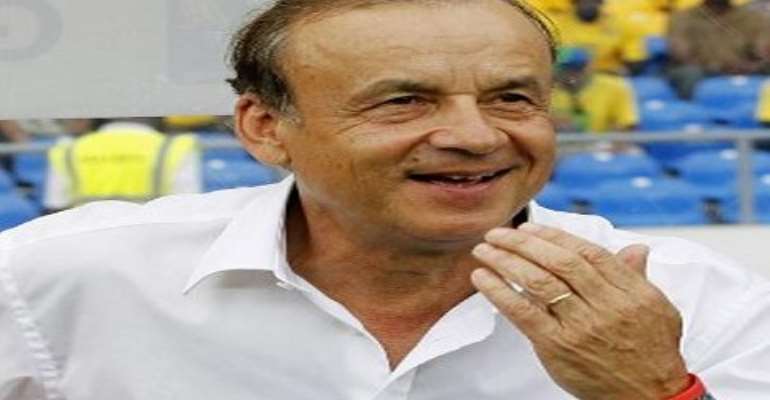 Niger's soccer federation have appointed Gernot Rohr as the new national team coach and the German will take the reins for the first time on Sunday when they meet Guinea away in an African Nations Cup qualifier.

Rohr, who replaces Frenchman Rolland Courbis, coached co-hosts Gabon at the Nations Cup finals earlier this year but when they were eliminated in the quarterfinals his contract was not renewed.

The 59-year-old Rohr played at Bayern Munich and Girondins Bordeaux, and then coached Bordeaux when they lost to Bayern in the 1996 Uefa Cup final.

His other past managerial jobs include French club Nantes and Nice, Young Boys Berne in Switzerland and the Tunisian club Etoile Sahel.

The Niger Football Federation did not release any details of his contract terms.