No place for Kolo Toure in Champions League squad 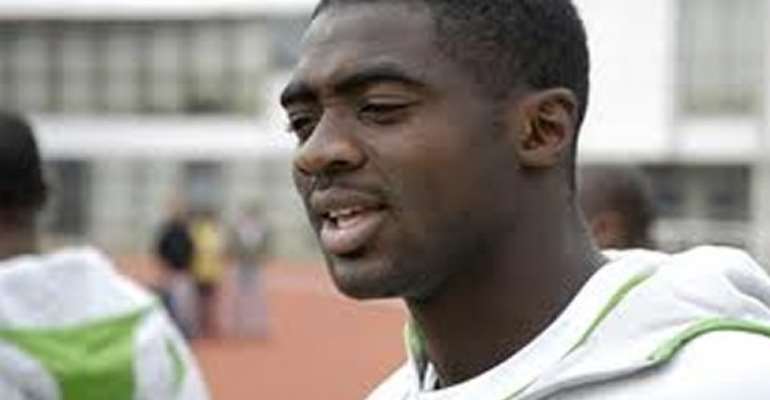 Kolo Toure was left in Champions League limbo today after being left out of Manchester City's squad for the group stage of the competition.

The defender also failed to complete a move to Galatasaray in time to be named among their 25-man submission to UEFA.

Toure has reportedly been in talks with the Turkish giants about a move ahead of their country's transfer deadline tomorrow night.

But the 31-year-old, who has just a year left on his City contract, could now see his value fall due to being ineligible for Europe's elite club competition.

Meanwhile, City captain Vincent Kompany is convinced the Premier League champions will be ready for the tough Champions League assignment awaiting them.

Roberto Mancini's men have been drawn alongside Real Madrid, Ajax and Borussia Dortmund, the champions of Spain, Holland and Germany respectively, in the group stages.

City failed to progress beyond the first round last season after coming up against Bayern Munich, Napoli and Villarreal and the task could be even harder this time.

But Kompany said: “That is why you are in the Champions League. I thought it couldn't get much more difficult than last season but here you go. It is a great challenge.

“I do think we are the kind of team that gets better as the challenges are greater. That is perfect for us. There won't be any moments where we will be surprised.

“The motivation will always be sky-high. The atmosphere will be great in each of the six games we have in the group. I couldn't think of a better way to play the Champions League.”

Government extends electricity to seven communities in Savan...
47 minutes ago