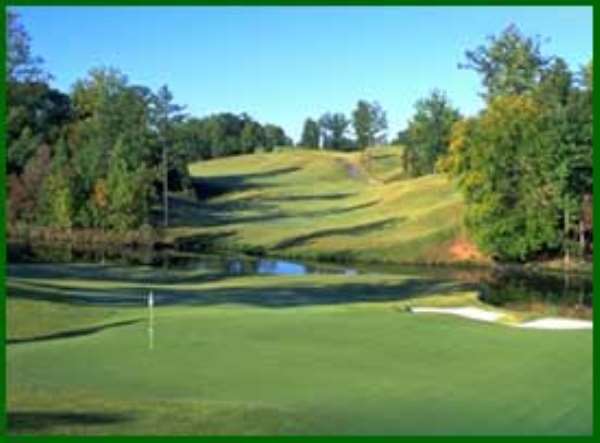 Mr Samuel Leslie Adetola, Captain of the Achimota Golf Club who announced this in Accra on Tuesday, said the one-day 18-Hole Stableford competition which is open to amateur golfers of Achimota, Tema, Celebrity, Bok Nam Kim as well as guest players of the bank, is expected to attract about 200 participants.

He said entry requirements for the event, which forms part of activities marking the 150th anniversary celebration of the bank is Handicap 18 for both the Men and the Ladies categories.

Seven prizes would be awarded in the Men's category while four will go for the Ladies. There would also be a prize for the Longest Drive on Hole 14.

K.K. Aziamakpor would be defending the trophy he won last year.

Mr Ebenezer Essoka, Managing Director of the bank, would present trophies to winners.