Zonal Middle League: Matches to go down to the wire 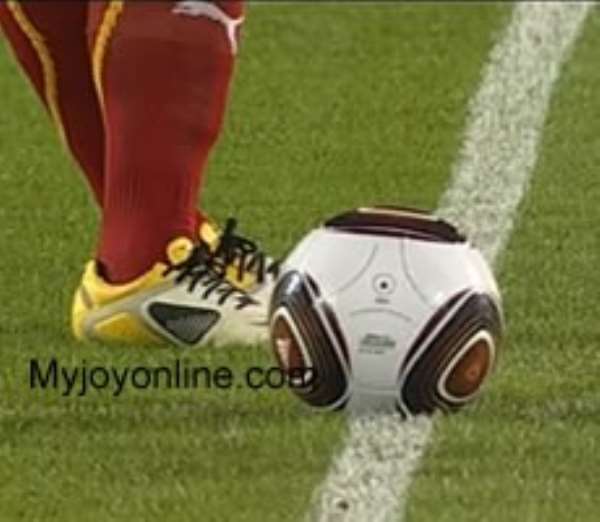 The race to join the 2012/2013 local Premier League will have to go down to the wire following results from Sunday's round of matches in the Division One Zonal Middle League.

Unity FC will host RTU at the Baba Yara Stadium on Wednesday and that game will determine who qualifies for the Premier League. The situation in Zone Three is quite open with one of three teams eligible to qualify. Istanbul FC beat King Solomon by 2-0 at the Tema Sports Stadium to go top of the table with four points and goal difference of 2.

At the Robert Mensah Stadium in Cape Coast, Amidaus Professionals won their game against Danbort by a lone goal. The result put Amidaus on second place, tied on four points with Istanbul but with goal difference of one.

King Solomon are also in contention, currently with three points on third place in Zone Three. They come up against Amidaus Professionals, while Istanbul take on Danbort FC all on Wednesday.