Modric to fly to Spain to complete Real Madrid move 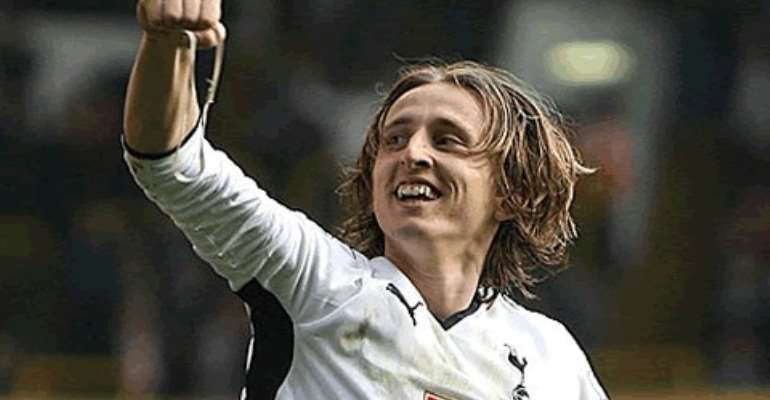 Luka Modric is poised to fly to Spain on Thursday to finalise a £30 million move from Tottenham to Real Madrid.

The midfielder will jet into the Spanish capital after appearing for Croatia in their friendly against Switzerland on Wednesday night.

Sources have told Goal.com that Real have agreed a fee worth £30m with Spurs for Modric to finally bring an end to the long-running transfer saga.

Modric is expected to have a medical with the Spanish champions in the next 48 hours before putting pen to paper on a deal.

The 26-year-old has been in limbo since demanding a transfer to Real earlier in the summer.

He failed to report on time for pre-season training and refused to go on the north Londoners' pre-season tour to the United States.

This came 12 months after he asked for a move from White Hart Lane to Chelsea, which Spurs chairman Daniel Levy refused to sanction despite a £40m bid from the European champions days before the end of the August 2011 window.