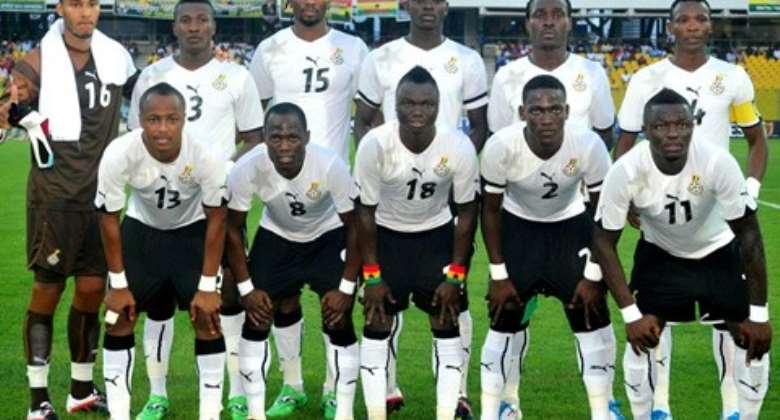 Debutantes Abdul-Razak Nuhu and Frank Acheampong have been named in the Black Stars' starting line-up to face China in Xi'an on Wednesday.

Coach Kwesi Appiah blended experience and youth in his starting line-up against the Asians as he seeks to observe some of the players he has invited for the first time.

CAF Champions League leading scorer Emmanuel Clottey gets the opportunity to impress and he starts in the Black Stars attack with tested striker Asamoah Gyan left on the bench.

The match against the Chinese will give coach Appiah the opportunity to assess the younger players on the periphery of the squad ahead of next month's Africa Cup of Nations qualifier against Malawi.