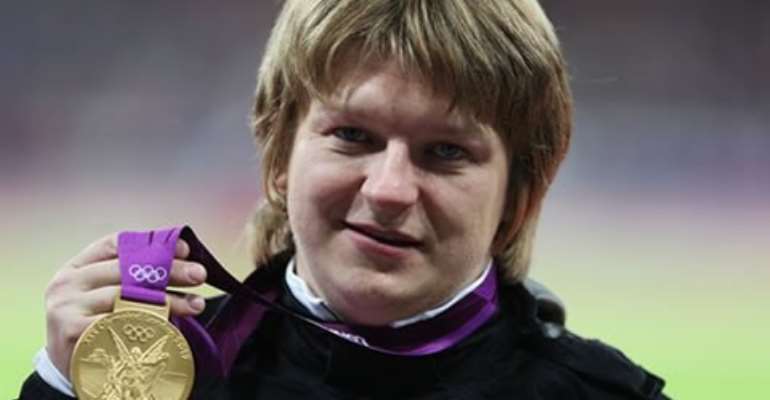 Belarusian women's shot put gold medallist Nadzeya Ostapchuk has been stripped of her title after failing a doping test, the International Olympic Committee has announced.

Ostapchuk, 31, threw 21.36m with her third attempt to win in the Olympic Stadium last week.

But Ostapchuk has now been disqualified after officials said methenolone was found in a urine sample she provided.

New Zealand's Valerie Adams, who was second, has now been awarded gold.