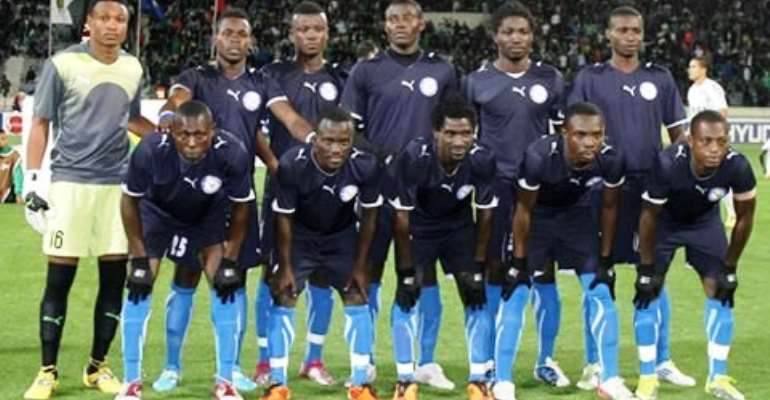 Berekum Chelsea have defied the odds in their debut African Champions League campaign but they are prepared to continue as they head for their biggest game yet, Saturday's clash against Egypt's Al-Ahly.

The Ghanaian side will play Ahly behind closed doors in Cairo in a top-of-the-table clash in Group B.

Six-time winners, Ahly top the table, with two points ahead of Chelsea and the outcome of the game today could enhance either sides semi-final chances.

Chelsea coach Hans Van der Plyum is placing faith in his squad's hunger to upset the odds after chalking some big victories.

"This is a very important match and I have been looking at how to get the best from the players for the game," the Chelsea coach said ahead of the game.

"We have to put in our all and prove to them that we can play. The most important thing is the players must be psychologically sound."

Van der Plyum knows that his side faces a big challenge but he says the game against Ahly could potentially be a key moment in their campaign.

"It is the biggest and decisive game. The outcome will be critical in determining how far we can go in the competition.

"We have to go all out. Football is a game of mistakes, and the side that makes the least mistake is bound to win."

Chelsea started their group campaign by winning 3-2 against Zamalek in Accra before drawing 2-2 with TP Mazembe in Lubumbashi.