Agra set to proceed on leave on August 1 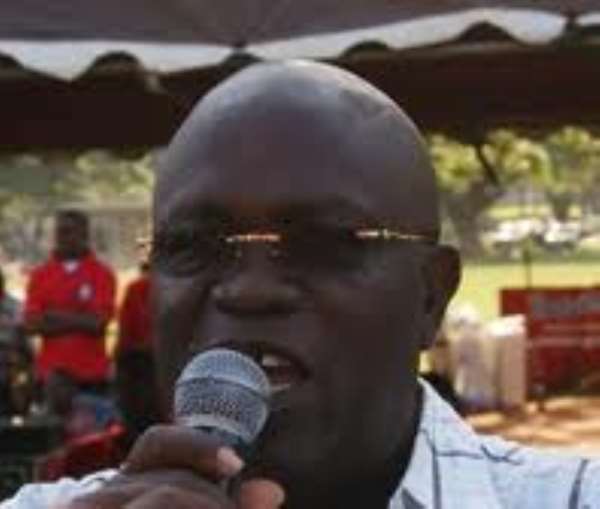 The terminal leave comes barely a month to the expiration of his contract as the head of the NSA, which runs out on Monday, September 24.

A highly placed source at the seat of Government told GNA Sports that Agra, who is also approaching the retirement bracket (60-years), has been officially notified of the need to proceed on leave.

According to the source, the veteran Sports Administrator is expected to hand over to the Ministry of Youth and Sports upon proceeding on the terminal leave, in what has been anticipated as his last days in office.

The source further hinted that the authorities will review the stewardship of Agra before his fate will be decided.

Agra's administration has witnessed several plus and minuses including a reported feud with his Board Chairman, Kojo Bonsu last year.