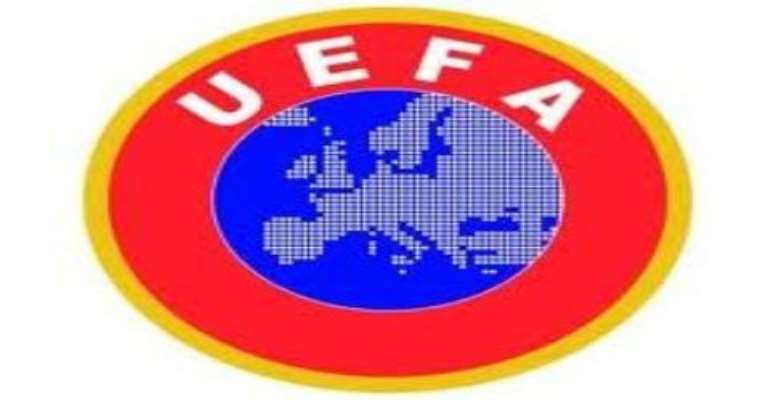 UEFA announced today the award of all free-to-air media rights for the 2012-15 UEFA Champions League in Georgia to Georgian Public Broadcaster and Rustavi 2.

All rights have been granted on a platform-neutral basis, with the rights also being exploited on the internet, via www.1tv.ge and www.rustavi2.com, and on mobile.

Note to editors
TEAM Marketing AG is the exclusive marketing agency of UEFA for the exploitation of certain media and commercial rights relating to the UEFA Champions League, UEFA Super Cup and UEFA Europa League.

Police requests CCTV footage of murder of wife of GNPC boss'...
32 minutes ago