Attuquayefio made me who I am: Kufuor 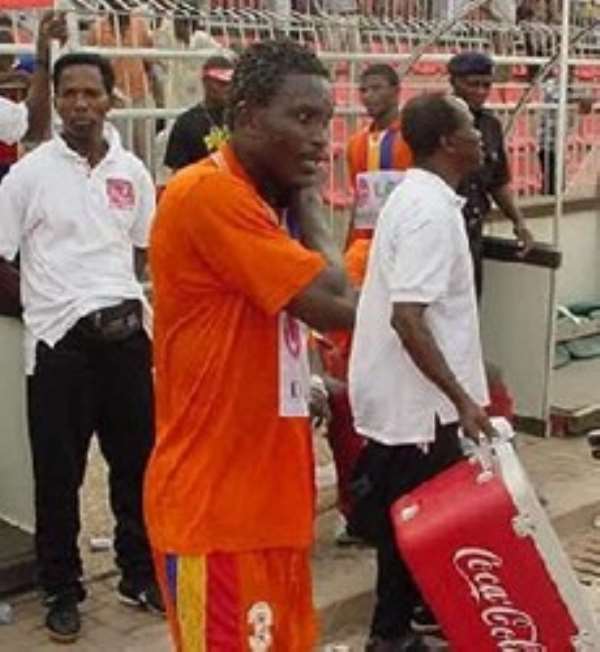 Kuffour was top scorer with eight goals in 2000 when Hearts won their first continental title under the guidance of Coach Jones Attuquayefio.

“Jones made me who I am today, I worked with him for six years and he really helped me a lot”, said the 2000 CAF Champions League gold medal winner with Hearts.

“His good works are there for people to see”, he said.

Messages of honour continue to pour ahead of the charity match on Friday, June 29 at the Accra Sports Stadium to support the 'Sir' Cecil Jones Attuquayefio.

The match will feature Friends of Jones Attuquayefio XI against the Black Stars.