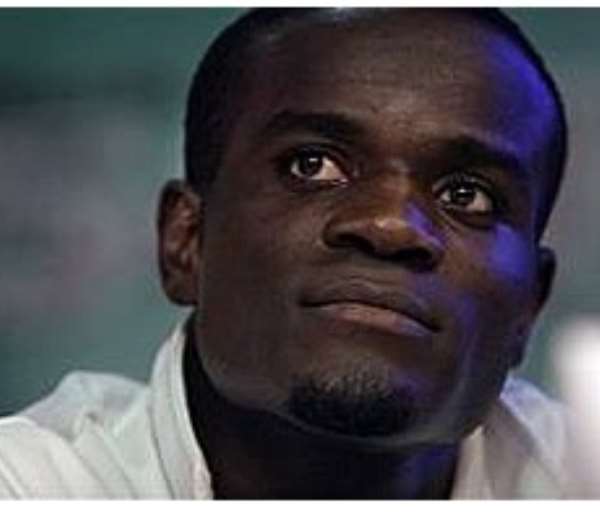 Former IBF welterweight champion, Joshua Clottey says he is looking forward to replicating his welterweight exploits in the light middleweight division as he prepares to return to the ring later in the year.

Joshua moved up in weight after losing to the legendary Manny Pacquiao in the biggest fight of his career two-year ago in Texas, USA. Since then, Joshua has only fought once where recorded second round knockout against American Calvin Green. After enjoying world title glory in the welterweight division where he defeated big names like Zab Judah, Richard Guttierez and the late Diego Coralles he is now targeting undefeated WBC light middleweight champion Saul Alvarez. But the Bukom-born boxer wants to pick his form with at least two fights before the end of the year.

“I will step into the ring at least twice before the year ends so Ghanaians are going to see me in action soon. In boxing when you stay out of the ring for a while you get rusty so I have been jogging regularly and going to the gym once in a while to throw my hands. I also play football sometimes so I am fine,” he told Joy Sports.

After winning the IBF welterweight title Joshua was named the Sports Personality of the Year by the Sports Writers Association of Ghana in 2009. He spoke exclusively to Joy Sports.

Joshua parted ways with his manager Vinny Scolpino after a long running legal battle over contractual differences in March this year and has now settled on his lawyer David Berlin to handle all negotiations for bouts.

With all indications Joshua is likely to step into the ring in two months time and thinks he can pick up his form without any trouble. “I think I am fine and when the fight comes I will do what I do best,” he told Joy Sports.

Chiefs and Queen mothers of Nadowli-Kaleo congratulate Alban...
59 minutes ago