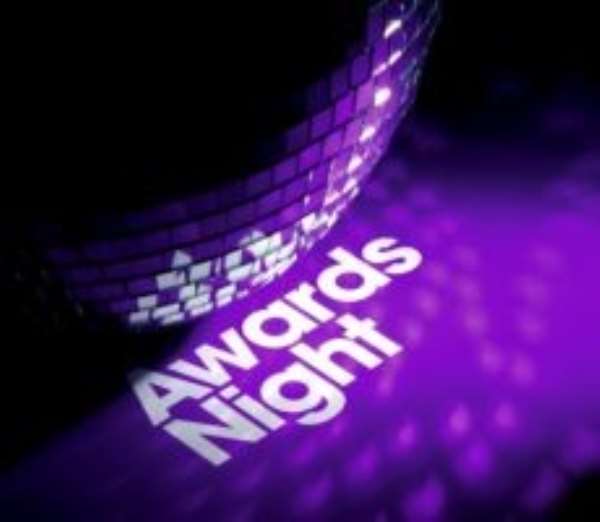 The midfielder stunned the season's top scorer Emmanuel Baffour who was highly tipped to win a double on the night.

Adjei, playing in his fourth season at the club, played a key role in Kotoko's title winning campaign.

Adjei's rival Baffour was confirmed Goal King for the 2011/2012 season after raking in 21 goals although he could not equal Ishmael Addo's 11-year-old record of 22 goals.

He is on the verge of signing for South African Premier League Soccer side Mamelodi Sundowns who have reached an agreement with his local club.

Below are the rest of the award winners at the gala night held at the Golden Tulip Hotel in Kumasi.