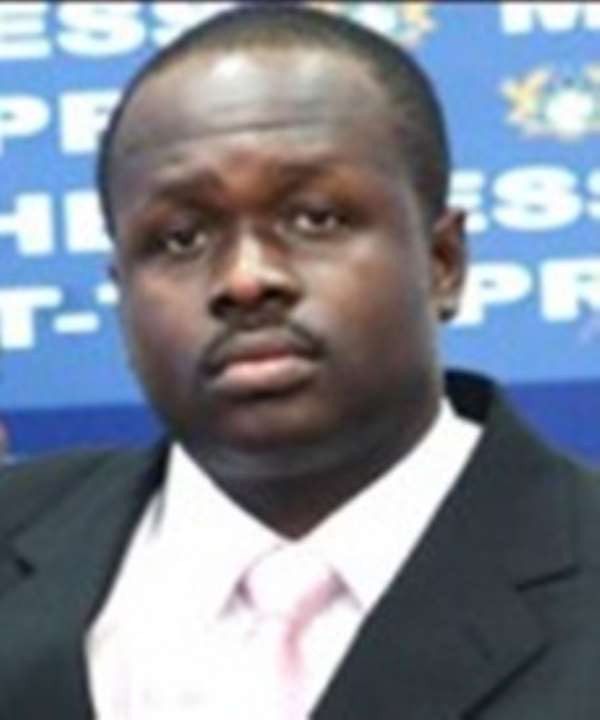 He said all logistical arrangements to host a successful event have been put in place by his outfit with all the various sectors of preparations duly covered.

At a press briefing on Thursday, the Deputy Minister who doubles as the Chairman of the Local Organising Committee (LOC) for the six-day Games, said renovation works at the host venues, El-Wak Stadium and the Accra Sports Stadium have been completed making the facilities ready to host the second edition of the biennial Games.

Dr Omane-Boamah explained that the pothole-laden tartan tracks at the El-Wak Stadium, due to host the athletics events have been fixed whilst the Sports Hall of the Accra Sports Stadium has been renovated to international standards. The Sports Hall will host boxing during the competition.

“Also, lights have been installed at the courts of the national stadium for handball and volleyball games,” he said.

The Deputy Minister mentioned that a 24-hour medical service would be available at the Games Village, the University of Ghana as well as ensure optimum hygienic conditions of athletes from the participating countries.

Dr Omane-Boamah lauded the contributions of the various sub-committees of the LOC in meeting the timeline for the commencement of the Games.

Francis Chuks Njoaguani, Director of the ECOWAS Youth and Sports Development Centre, organizers of the Games, commended the Ghana Government for the commitment towards the event, which the copuntry volunteered to host.

He expressed satisfaction with the infrastructural and organisation aspects of the Games, which he said is an indication of a successful championship.

Ten countries including host Ghana has confirmed their participation in the Games that will see honours being battled for in Athletics, Boxing, Handball, Volleyball and Traditional Wrestling. The other countries are Benin, Burkina Faso, Cote d' Voire, Mali, Niger, Nigeria, Senegal, Sierra Leone and Togo.

The opening ceremony has been fixed for Saturday, June 16 at the El-Wak Stadium.