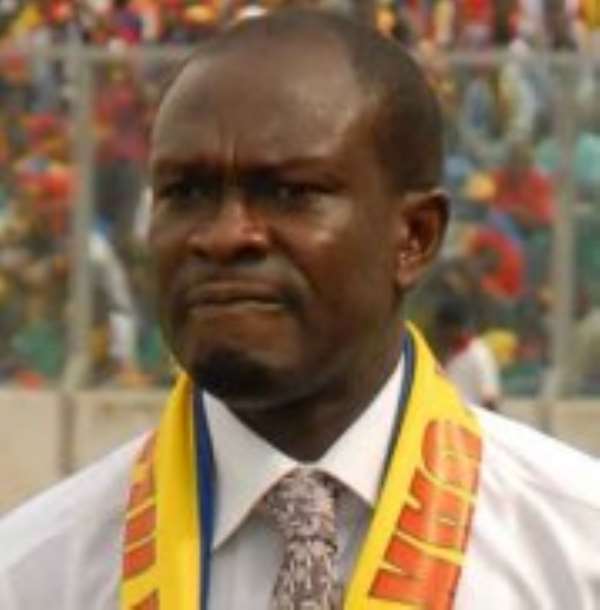 All quarter-final matches of the MTN FA Cup will go into extra time and penalty shoot-out, the FA Cup Committee has announced.

The move, according to the committee, is to ensure that replays are avoided.

Tomorrow afternoon Danbort will take on New Edubiase United in the first of the four quarter-final clashes.

On Sunday six teams will go into action as the quarter-finals get underway, with two second-tier sides competing with six clubs from the premier league for places in the last four stage of the competition.

In the event of a draw during regulation time (90 minutes and extra time, if necessary), tie-breaking penalty shootout will decide which team advances to the next round.