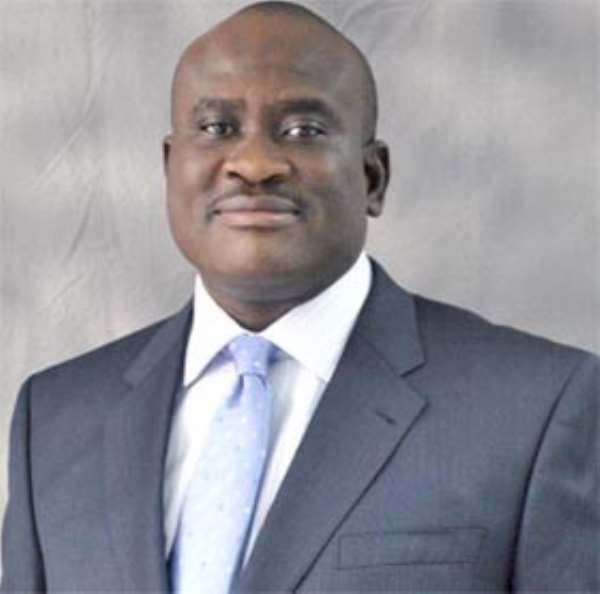 Ikpoki is one of the high profile officials who would grace the event that will honour distinguished sports personalities for their efforts in 2011.

A statement from the SWAG Secretariat copied to GNA Sports said the MTN CEO has confirmed his attendance for the event, which incidentally has his company as the headline sponsors.

The telecommunications company on Monday doled out 38,000 GHC towards the successful organisation of the event, the longest running sports event in the country.

Ikpoki would be accompanied by other senior executives of MTN and would also deliver a speech at the event.

Over 25 sports men and women drawn from several sporting disciplines would on the Night receive trophies, medals and certificates among others for their efforts in the year 2011.

The Awards Gala would be graced by Mr Gianni Merlo, President of the Association of International Press for Sports (AIPS), Minister of Youth and Sports, Mr Clement Kofi Humado and other high profile sports personalities and dignitaries.