The minister of youth and sports, Mr Clement Kofi Humado has inspected some sports facilities in the northern region 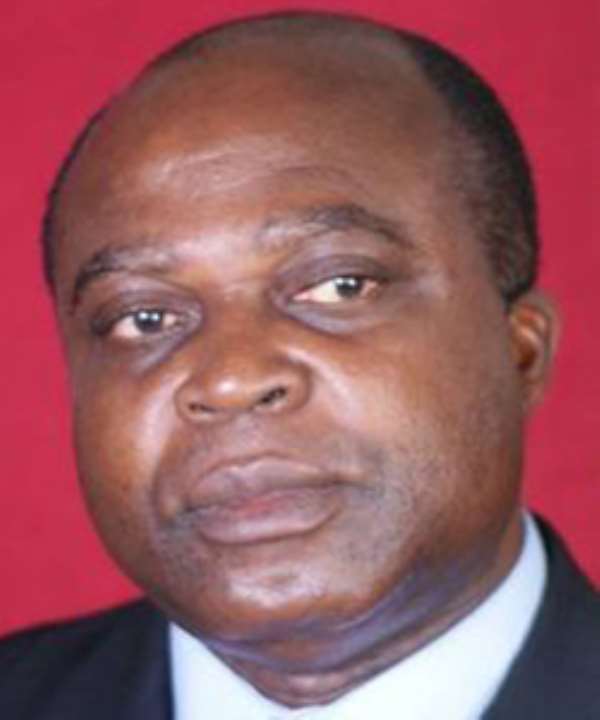 Tamale, May 31, GNA - Minister of Youth and Sports, Mr Clement Kofi Humado has inspected some sports facilities in the Northern Region as part of his visit to the region after which he officially commissioned the Utrecht Football Academy.

The inspection tour took the Minister to the new Tamale Sports Stadium and the Kaladan Park, the former training pitch of Real Tamale Untied.

Some of the areas yet to be completed at the stadium include a hostel facility, a restaurant and a number of stores.

The Northern Regional Sports Director of the National Sports Authority, Mr.John Bosco Abase took the Minister round the facility to enable him assess at the first hand the state and condition of the stadium and what needs to be done on the remaining work of the uncompleted portions of the facility.

Mr Humado assured the staff of the Regional Sports Authority all that everything possible will be done to complete the unfinished portions to enable the secretariat generate more revenue for the authority and the government and improve recreational facilities in the Region.

The Minister said he was impressed with the state and condition of the facility and commended the staff of the secretariat for good work done and urged them to continue with their maintenance culture.

He called for the facility to be opened for public functions to generate more revenue for the maintenance of the place.

The Minister took the opportunity to advise the people of the Region to protect the facility and guide against its misuse for future generations.

The Minister and his entourage's next place of call was the Kaladan Park and noted his background knowledge of the Park in the past and expressed regret at the state and condition of it.

"It is in state of misuse even though almost all the Colts Clubs in the Tamale Metropolis as well as Third, second and a number of First Division Clubs and other disciplines including volleyball, basketball, handball and netball clubs are often played at the Park.

Mr Humado gave the assurance that funds have been allocated for the renovation of the Park and therefore appealed the Regional and Metro Directors to ensure that proper work is done on the Park to bring it to an appreciable level for its continuous patronage.

The Regional Sports Director, Mr John Bosco Abase on behave of the staff of the Authority expressed their profound gratitude and appreciation for the visit and promised that the staff would work hard to justify the confidence reposed in them.