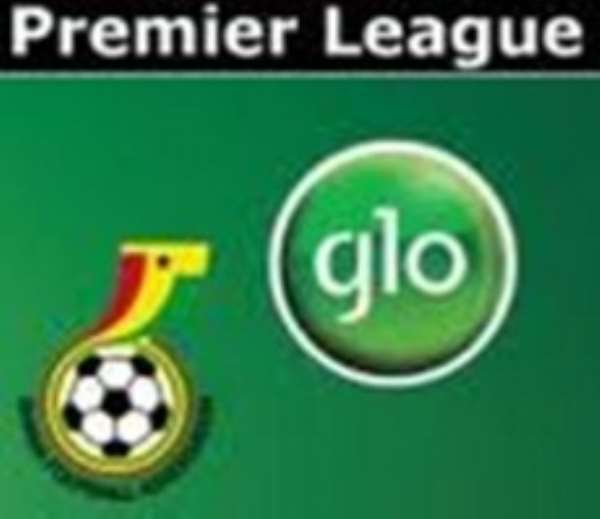 The contenders for this year's Glo Premier League awards for the best performers of the 2011-12 season were released today at a press conference held at the headquarters of the Ghana Football Association.

The candidates for the Most Valuable Player of the Premier League were also announced with Emmanuel Baffour, Daniel Nii Adjei and Emmanuel Clottey competing for the flagship prize.

All the awards will be presented at the Glo Premier League awards night which will be held in Kumasi for the first time on 16th June 2012.

Fans can contribute to deciding the winners by voting for their favourite nominees through a special Glo short code 1437.