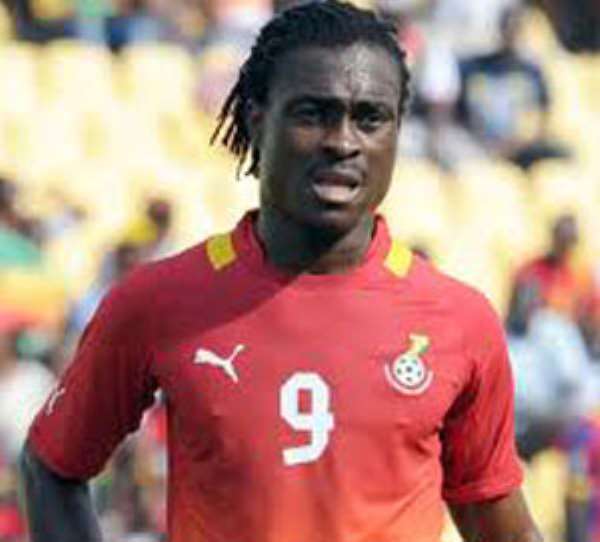 He said, 'Gyan is irreplaceable', praying that the attacker would return to the Black Stars.

Boateng said Gyan's contribution both on and off the field was unique; hence the need for the player to return to the team.

Gyan stunned football lovers in Ghana by announcing his retirement from the national team after the AFCON 2012 tournament.

Boateng insisted that Gyan's absence had created a big hole in the team so he hoped he would return soon to fill it.

He said he had been talking with Gyan, behind the scenes, to join the Black Stars once again.

The Black Stars midfielder disclosed that Gyan's response so far portrayed a player who was likely to return to the team.