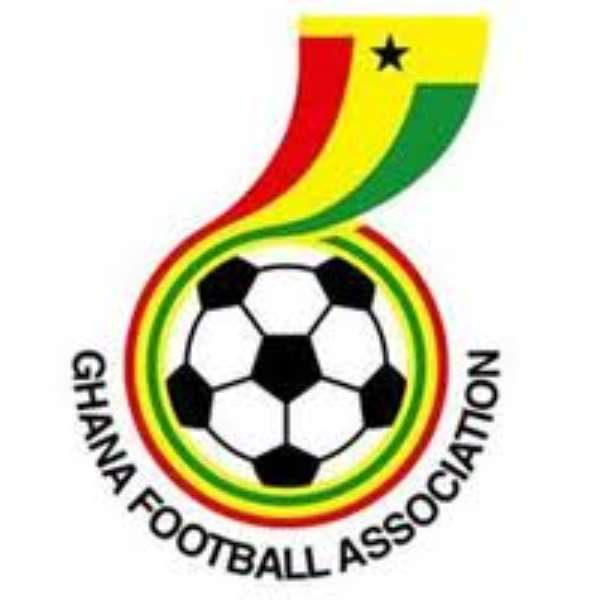 Accra, May 23, GNA – The Ghana Football Association (GFA) in collaboration with the Confederation of African Football (CAF) will organize a CAF License 'A' Coaching Course in Accra.

The Course which will be under the Technical Directorate of the GFA is scheduled for July 7-21, 2012, according to a statement from the GFA.

According to the statement, the course will serve as the first part of the exercise, with the second part fixed for December 2012.

The statement said, qualified candidates must posses CAF License 'B' or its equivalent with two years post-graduate practice and will be required to pay 800.00GHc course fee.

It added that other licenses equivalent to CAF license B, will also be considered adding that admission to the course will be based on first come first serve basis for the first forty (40) qualified persons.

It said both parts of the course will be run by senior CAF Instructors such as Ben Koufie and Chief Onigbinde.

The CAF License 'A' is the highest coaching certificate in Africa at the moment.