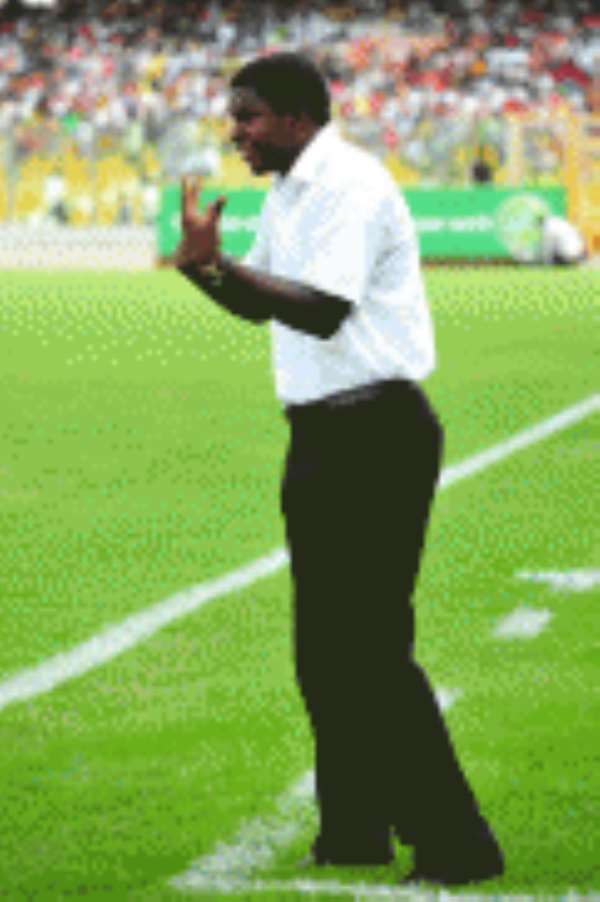 Kotoko’s defeat remains the biggest upset in the competition which has always favoured teams from the lower divisions.

A goal in each half from Selasi Adjei nailed Kotoko and dashed the dream of adding the FA Cup to their season’s silverwear.

The Porcupine Warriors appeared to have lost their firing power since they were declared league champions with four matches to spare and has since drew their last two matches.

Indeed, connoisseurs of the game saw the defeat coming and had urged Coach Maxwell Konadu to re-strategize if the really wanted to atone for last season’s near miss against Nania FC in the final.

Adjei opened the scores on ninth minute when his shot went off the body of John Kuffour to beat goalkeeper Isaac Amoako.

Kotoko threw everything into the game especially at the start of the second half and at the tail end of the match but failed to redeem the goals.

Amidaus will play the winner between Kyenkyekye and Berekum Chelsea in the quarter-final stage.