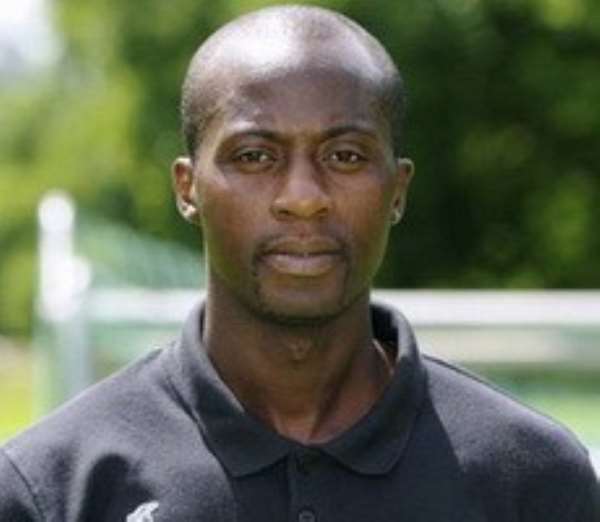 Asante Kotoko has contacted ex-Ghana international Ibrahim Tanko for a possible coaching stint with the club, reports in the local media have claimed.

The Porcupine Warriors have entered the market in search of a substantive coach following the appointment of Maxwell Konadu as the assistant coach of the Black Stars.

Despite the fact that the ex-All Stars coach has been asked to combine the two jobs, there are many who believe his dual role will not inure to the benefit to the Kumasi-based club ahead of preparation for next season's Caf Champions League.

The Board of Directors will meet on Thursday to take a number of decisions that will affect the direction of the club and key on the agenda will focus on the technical situation of the club as they consider proposal to elevate coach Konadu to serve as a technical Director.

Reports in the local media have claimed the Premier League champions-in-waiting have enquired about the availability of the assistant coach German top flight side FC Cologne to take over from Konadu.

Tanko was elevated to that position after impressing working as a scout for Cologne in African during the last CHAN tournament.

The 33-year-old was deputy coach of Japanese top-flight side Urawa Red Diamonds before he quit the post at the end of the 2010 season.

He won the Uefa Champions League in 1997 with Dortmund.