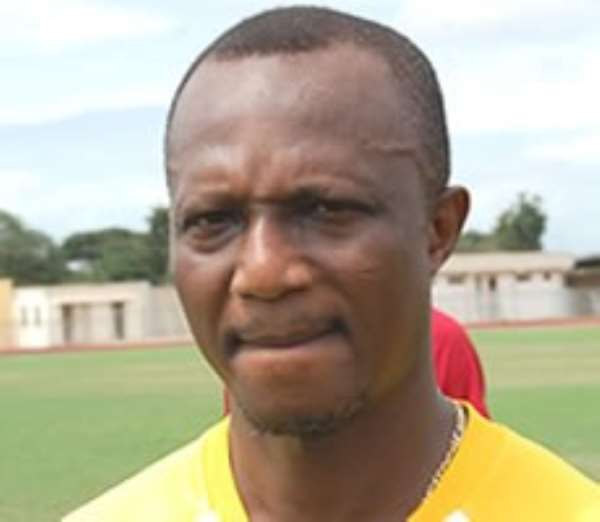 Ghana coach Kwasi Appiah has been named the 2011 Sports Writers Association of Ghana Coach of the Year.

Appiah's historic feat of winning gold with the Ghana Under-23 side at the All Africa Games in Maputo, Mozambique earned him the award.

Before that, he eliminated a star-studded Nigeria Dream Team V side.

Appiah's coaching career has been on a rise since that feat and in March, the Ghana Football Association appointed him as the substantive Black Stars coach.

He will be presented with the award on June 9 at a Gala Night to be held at the Banquet Hall of State House in Accra.

Sunyani: Best farmer commits suicide in his room
42 minutes ago