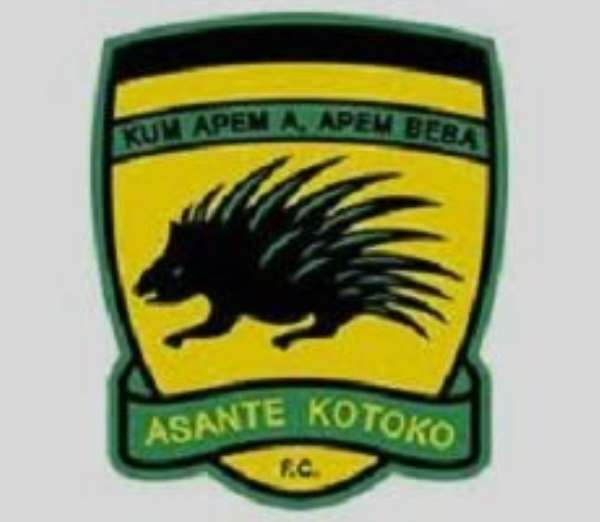 Despite struggling to draw 0-0 with relegation-threatened Berekum Arsenal at the Baba Yara Stadium, the Porcupine Warriors have secured an historic 22nd title in the Ghanaian league, dethroning Berekum Chelsea.

Kotoko have now opened a 15-point lead ahead of their title chasers, AshantiGold who suffered a 3-1 defeat to Liberty.

The season now has 12 points left to play for with four games left.

15 points ahead of their title chasers AshantiGold who suffered a 3-1 defeat at Liberty.

Maxwell Konadu's side thus win their first since the 2007/08 season.

Kotoko, two-time African champions will return to the African Champions League after a three-year absence next season.

The new champions will now turn their sights to sealing the double when they focus on the FA Cup which returns this week with the Round of 16 matches.