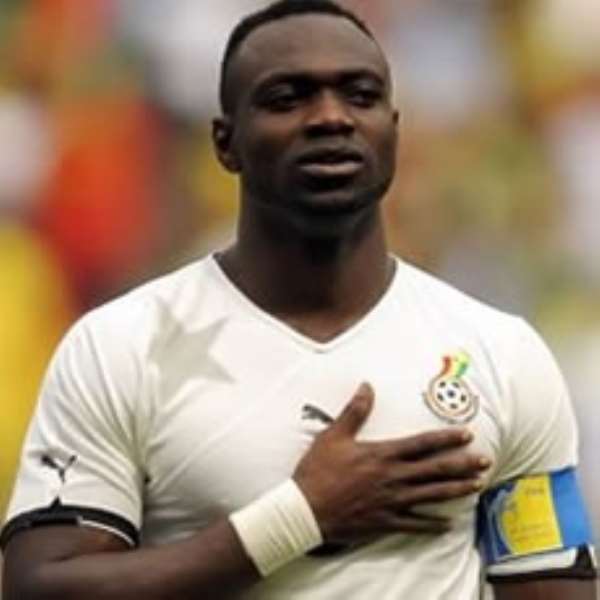 The Olympique Lyon defender was feared to lose his captaincy following the appointment of a new coach but Appiah who has been assistant coach since 2008 before his appointment as head coach says the 29-year-old will remain captain despite limited playing opportunities at his French club.

“John Mensah is the captain of the team and he is my captain. No change has been made about that,” Appiah said at his first press conference on Tuesday.

The ex Ghana captain went on to explain that Mensah's deputy which became an issue during the 2012 Nations Cup will only be determined by the players in camp at a time.

“For the role of assistant captain, that might not be constant. It will depend on a player being available if he's not then it will have to be passed round.”