Appiah At Home In Serbia 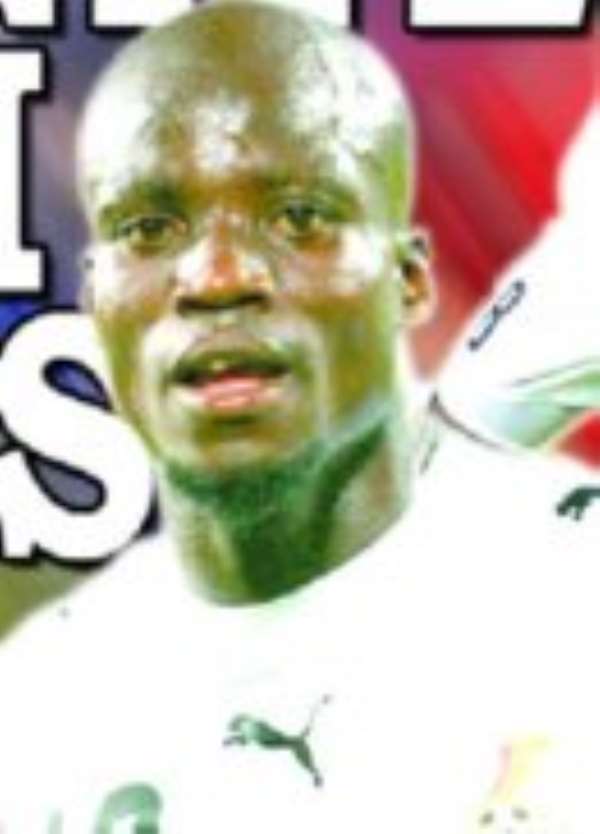 The 31-year-old has been at his breathtaking best since he joined the Eastern European side in February.

The former Juventus and Fernabache man has shown tremendous fitness level and leadership qualities which has helped the side to maintain their third position on the league table and he’s thrilled to regain his confidence.

“Everything is going on well and I’m happy with my output for the club so far. Sometimes I wished fans back home got the chance to see some of the matches,” Appiah told Accra-based Happy FM

“Many things have happened to me in my career and it’s by the Grace of God that has seen me through to this time and I will forever be grateful to him.

“Even though the competitive nature of the Serbian league cannot be equated to the likes of the Premiership, La Liga and Seria A, the level of competition can also be counted among some of the European leagues.

“It’s all about you and how serious you take your career.

“I am enjoying my time. I have more years to play and with the way I’m back to full fitness and playing, I believe the sky will be the limit for me,”

The ambitious side trail giant Partizan Belgrade by eleven points and will next tackle Hajduk Kula on Saturday in the Serbian Super Liga. — Ghanasoccernet