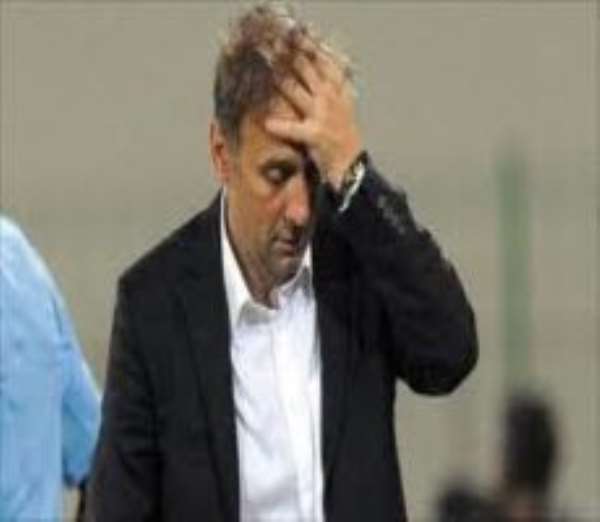 Lawyers of the former Black Stars coach are threatening to go to FIFA if the Ghana federation defaults.

Stevanovic - who had ten months left on his contract - was let go last month for failing to win the 2012 Africa Cup of Nations.

His legal representatives claim he deserves a 24-month consolidated salary and the remainder of his signing on fee which is 100,000 Euros.

They are also demanding a reason for the dismissal of the former Partizan Belgrade coach.

The 45-year-old alleged that the Football Association's vice-president told him his safety could not be guaranteed in the country.