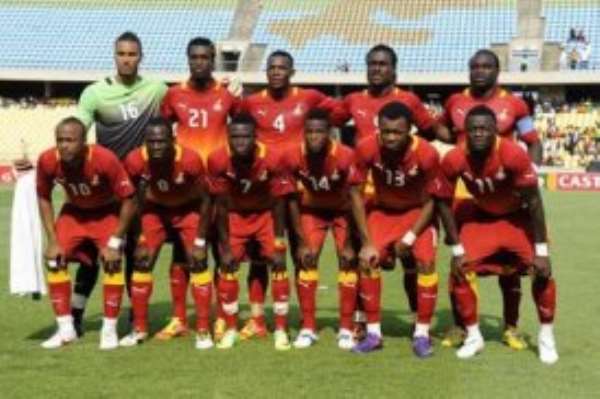 Ghana's friendly against Chile later this month has been moved to Philadelphia after organisers failed to secure a venue in New Jersey.

The Black Stars will play the South Americans on February 29 as the two sides prepare for important matches later this year.

The PPL Park will play host to its sixth international soccer match as the two sides will battle on the pitch.

The match had been originally scheduled to be played in New Jersey but the high costs involved in hiring a stadium resulted in the switch.

The match is on a FIFA international fixture date, so both teams may have top players available.

This will be the first international soccer match at PPL since the U.S. and Colombia played to a scoreless draw on October 12, 2010.

'We've committed to bringing world-class soccer to the Philadelphia region as part of our partnership with the Eagles, and weíve done that once again with two teams that advanced past the group stage of the 2010 World Cup.' —MTNFootball.com