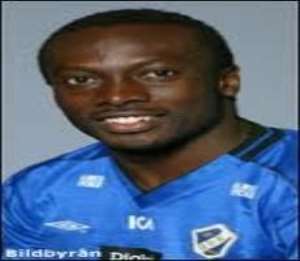 Former Hearts of Oak winger Yaw Preko has refused to take up the assistant coaching role of his mother club after he was approached.The former winger was going to be appointed alongside CK Akunnor for the Hearts job.

Coach Yaw Preko wants to concentrate on his coaching job with third tier side Westlandies which he owns.

Information reaching JOY Sports reveals that the former R.S.C. Anderlecht will be replaced by another Ex player of Hearts of Oak Ben Adjei for the position.

Hearts are expected to present the two new coaches to the playing body on Thursday before officially unveiling them on Friday.

Hearts are nine points behind league leaders Asante Kotoko with 11 matches to the end of the season.