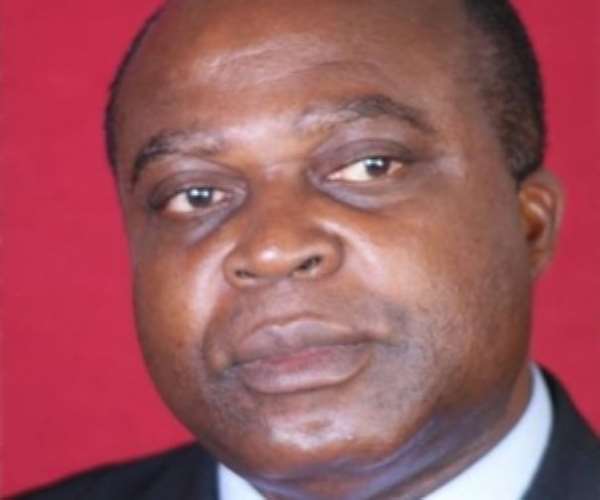 Accra, Feb 6, GNA – Clement Kofi Humado, Minister of Youth and Sports has congratulated the Black Stars for securing qualification to the semi finals of the 28th Africa Cup of Nations co-hosted by Equatorial Guinea and Gabon.

A statement signed by Michael Frimpong, Public Relations Officer of the Ministry of Youth and Sports on behalf of the Minister copied to GNA Sports on Monday said it was gratifying that the Black Stars put up a valiant performance against the Carthage Eagles of Tunisia and must be commended for the feat.

The Minister said, “the match against Tunisia, I must admit was very tough, but the Black Stars showed why they are the second best team in Africa. The whole team worked very hard to ensure that they progressed to the next stage of the competition.

“I am confident that, the semi finals game against Zambia on Wednesday, will see a much better performance from the team, to enable them qualify for the finals”. The statement noted.

Mr Humado also congratulated the playing body, technical team and the management of the national Under-17 team, the Black Maidens for their victory over Cameroon, last Sunday in the qualifiers for the Federation of International Football Association (FIFA) Women Under-17 World Cup.

“With this overwhelming victory over Cameroon, 4-0, which is one of the power houses of Women football in Africa, these young ladies have made Ghana proud. I know they will go ahead to beat the winner of the Namibia/South Africa match to qualify for the next World Cup.

The statement also thanked the sporting public and people of Ghana for their continuous support for the various national teams.