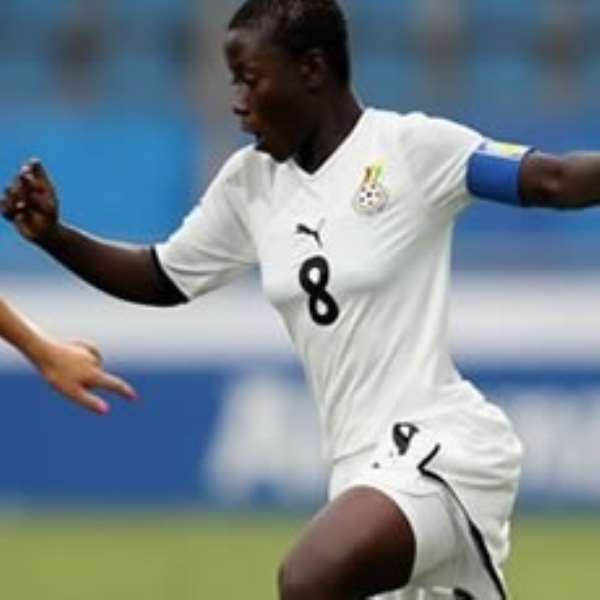 Ghana made it a double in wins over Mali after the Black Queens completed a 5-0 rout on Sunday in Accra in the qualifying for the African Women's Championship.

The win comes just 24 hours after the male team, the Black Stars defeated Mali 2-0 at the on-going African Cup of Nations.

All five goals were shared between Safia Abdul Rahman, Portia Boakye and Florence Okoe at the Accra Sports Stadium.

Ghana advance to the first round where they would clash with Cameroon over two legs to determine which side reaches the finals of the Championship to be staged in Equatorial Guinea in November.

After 21 minutes, Ghana were in the lead from the boot of Boakye with Safia making it 2-0 before the interval.

Two minutes into the start of the second half, Safia again scored from a glancing header. Boakye followed up with the fourth goal when she connected in the 53rd minute.

Okoe then wrapped up the day for Kuuku Dadzie's team with the fifth and final goal.