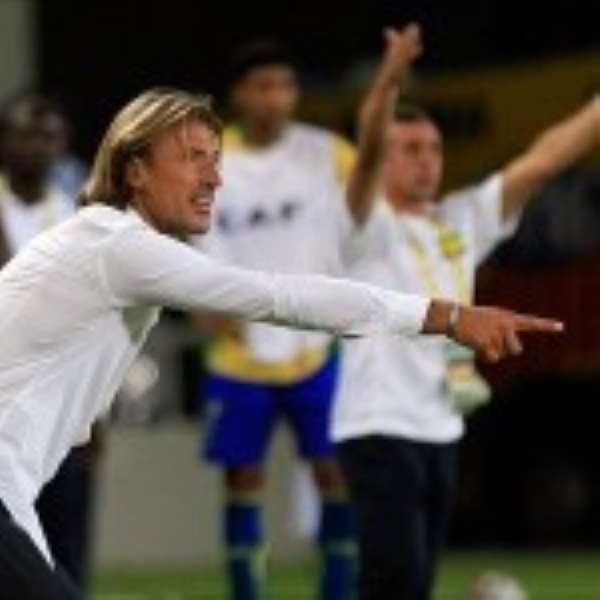 Zambia earned an excellent opening day 2-1 win over fancied Senegal in Group A of the 2012 Africa Cup of Nations.

Senegal substitute Dame Ndoye pulled one back for Senegal with a beautifully taken strike.

But the Teranga Lions proved sluggish throughout and wasted a handful of chances to level the tie.

Zambia started brightly, while Senegal struggled to get into the match. The Chipolopolo made their early pressure pay, with Mayuka catching the Senegalese defence napping as he converted a looping ball with a smart header.

Minutes later, the Zambians stunned the team many have tipped for the trophy, by going 2-0 up inside 20 minutes.

This time it was Rainford Kalaba who beat the Senegalese offside trap and finished coolly.

Zambia thrived on the lively atmosphere in the ground – with many fans still celebrating Equatorial Guinea's 1-0 win over Libya – while the Senegalese laboured.

Senegal coach Amara Traore reacted by making several changes, which helped his team to get a foothold in the game.

Substitue Dame N'Doye made an impact, but wasted the first of a number of excellent chances before finding the net with a wonderful strike.

The Copenhagen forward collected Guirane Ndaw's excellent ball and fired in a beautiful diagonal shot on the half volley past Kennedy Mweene.

Traore brought on Newcastle new-boy Papiss Demba Cisse, who also made an immediate impact, sending in a brilliant cross for his new club-mate Demba Ba, who slammed his header against the woodwork, when it should have hit the net.

Senegal continued to search for an equaliser, but Zambia held on to give Herve Renard's side a great start to the Cup of Nations.

The coach hailed his players' effort afterwards, saying the result was not a surprise for them.

“It's fantastic to beat Senegal,” Renard said.
“We knew [that] to score [we had] to play behind their backs, because they have very strong players in the air.

“We did that to perfection in the first half. It's not a surprise for us.”

“It's only the result of a lot of hard work. We knew we were able to do that,” he added.

“And we were a bit lucky in the second half because they hit the post.”

Traore expressed his frustration with his team's performance, but said they still have a chance of progressing.

“The first half was a calamity,” Traore said.
“Zambia caused us a lot of discomfort and did more running.

“But we still have a chance to get through. Tonight changes nothing.