Essien due back on Monday 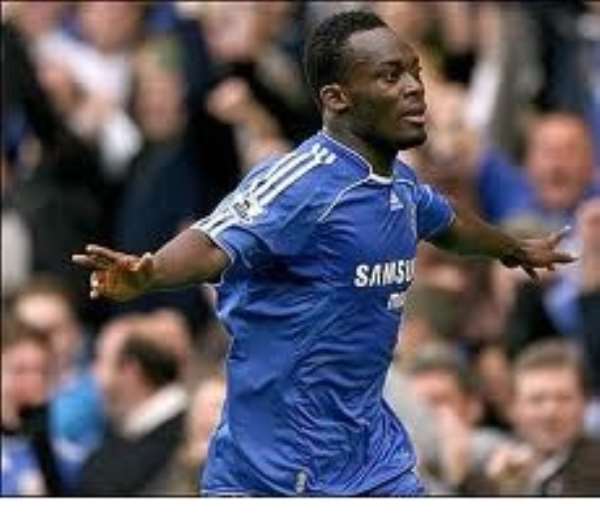 Michael Essien is due to play his first match in six months for Chelsea on Monday as he continues his recovery from a knee injury.

The Ghana midfielder has not featured this season after tearing ligaments in pre-season. He is expected to play a part in a Chelsea reserves game against West Brom on Monday.

Essien has been left out of Ghana's Nations Cup squad because of the injury, but Chelsea hope he will be back in reckoning for a first team place soon.