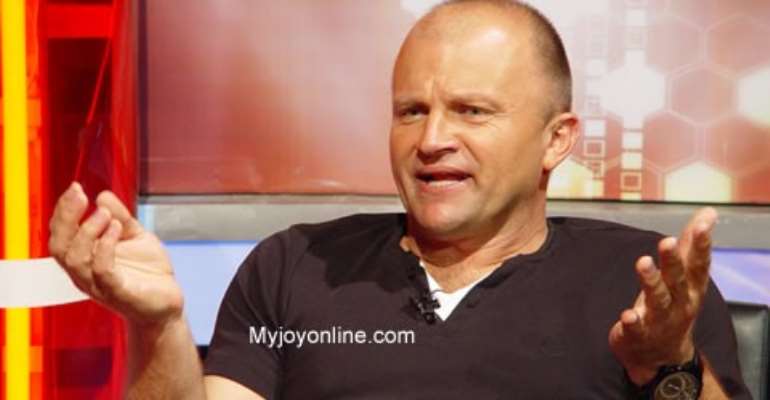 Former Ashanti gold coach Zdravko Logarusic says he will make a return to Ghana only if a deal is reached with clubs that have expressed interest in engaging him for the second round of the league.

The Croat claims four clubs have expressed interest in his services and waiting for negotiations to be firmed up.

“I'm waiting for a good offer to decide which of the clubs to join in the second round of the league”. He told Joy Sports

Zdravko's impressive record especially in the second round of the league after helping King Faisal escape relegation in the 2009/2010 season before navigating Ashanti Gold to second place in the season after appears to be the reason why some clubs are expressing interests for his services.