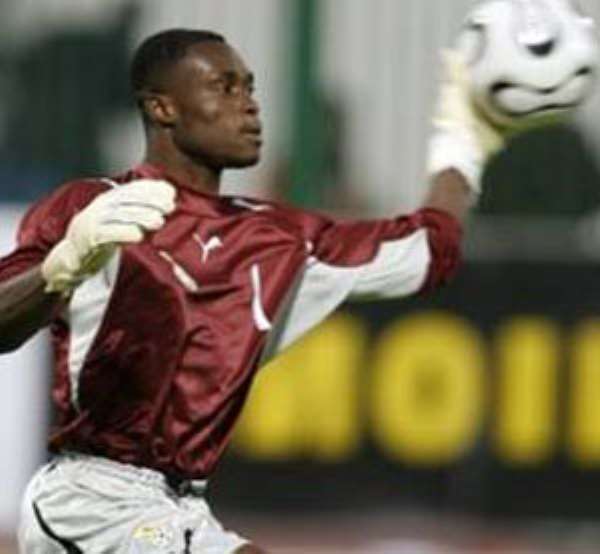 HEART of Oak's goalkeeper Sammy Adjei insists his failure to make the Black Stars team for the Africa Cup of Nations doesn't worry him.

Though he was hopeful of making the team, the agile goalie who is in fine shape, said he is not downhearted.

He said now that it has become certain that he would not join the Black Stars for the tournament, his concentration would be on Hearts.

Sammy Adjei indicated that he would continue training hard in order to keep the top form that he is enjoying currently.

He remarked that his failure to make the Black Stars team doesn't mean that his world has come to an end.

Sammy Adjei indicated that he would continue displaying spectacular performances for Hearts in the league so as to attract future national calls.